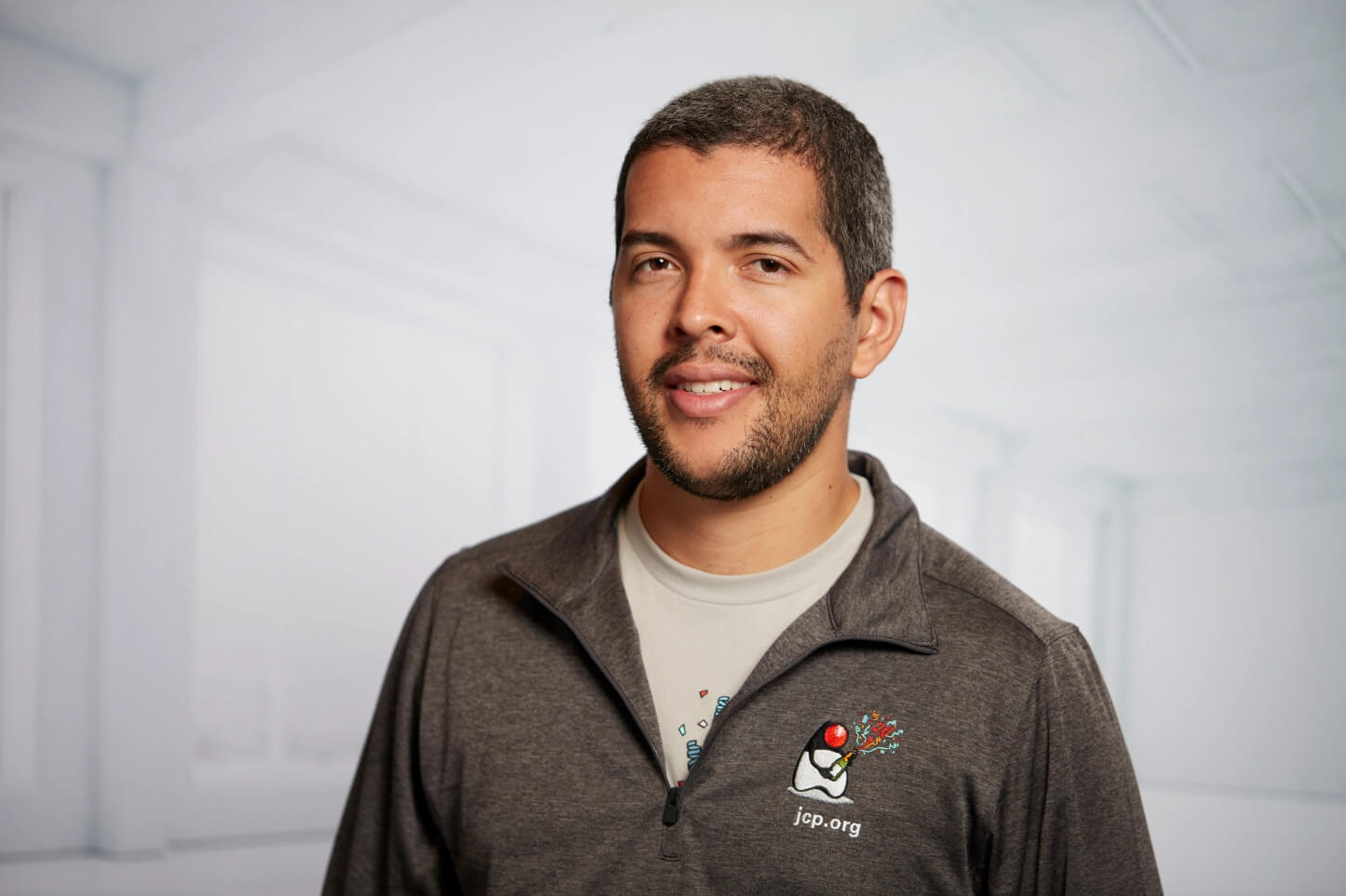 Otavio is a passionate architect and software engineer focused on cloud and Java technologies. He has deep expertise in polyglot persistence and high-performance applications in finance, social media, and e-commerce.

As an open-source contributor, Otavio is directly involved in the Java world as an expert leader in several specifications at the Java Community Process (JCP) and the Eclipse Foundation. His work on the Apache and Eclipse Foundations helps projects such as MicroProfile and Jakarta EE to flourish. As a NoSQL expert, Otávio works with many databases and APIs, including the Jakarta NoSQL specification.

Otavio is recognized for his Open Source contributions and has received many awards, including all JCP Awards categories and the Duke’s Choice Award, to name a few. Otávio is also a distinguished member of the Java Champions and Oracle ACE programs.

All session
by Otavio Santana

This website uses cookies to improve your experience while you navigate through the website. Out of these cookies, the cookies that are categorized as necessary are stored on your browser as they are essential for the working of basic functionalities of the website. We also use third-party cookies that help us analyze and understand how you use this website. These cookies will be stored in your browser only with your consent. You also have the option to opt-out of these cookies. But opting out of some of these cookies may have an effect on your browsing experience.
Necessary Always Enabled
Necessary cookies are absolutely essential for the website to function properly. This category only includes cookies that ensures basic functionalities and security features of the website. These cookies do not store any personal information.
Non-necessary
Any cookies that may not be particularly necessary for the website to function and is used specifically to collect user personal data via analytics, ads, other embedded contents are termed as non-necessary cookies. It is mandatory to procure user consent prior to running these cookies on your website.
SAVE & ACCEPT