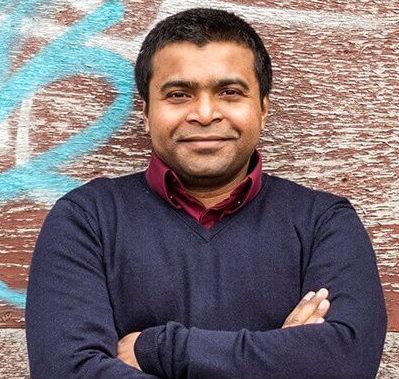 Mani Sarkar is a passionate developer mainly in the Java/JVM space, currently strengthening teams and helping them accelerate when working with small teams and startups, as a Freelance Software, Data, ML engineer.

A Java Champion, Oracle Groundbreaker Ambassador, JCP Member, OpenJDK contributor, thought leader at developer communities, and involved with F/OSS projects like @graalvm, @wandb, nbQA-dev/nbQA, and others. Writes code, not just on the Java/JVM platform but in other programming languages as well, hence likes to call himself a polyglot developer. He sees himself working in the areas of core Java, Hotspot, GraalVM, Truffle, VMs, Performance Tuning, Data, and AI/ML/DL/NLP.

An advocate of a number of agile and software craftsmanship practices and a regular at many talks, conferences, and hands-on workshops – speaks, participates, organizes, and helps out at many of them. Expresses his thoughts often via blog posts (on his own blog site, DZone, Medium and other third-party sites), and microblogs (tweets).

All session
by Mani Sarkar

Any cookies that may not be particularly necessary for the website to function and is used specifically to collect user personal data via analytics, ads, other embedded contents are termed as non-necessary cookies. It is mandatory to procure user consent prior to running these cookies on your website.